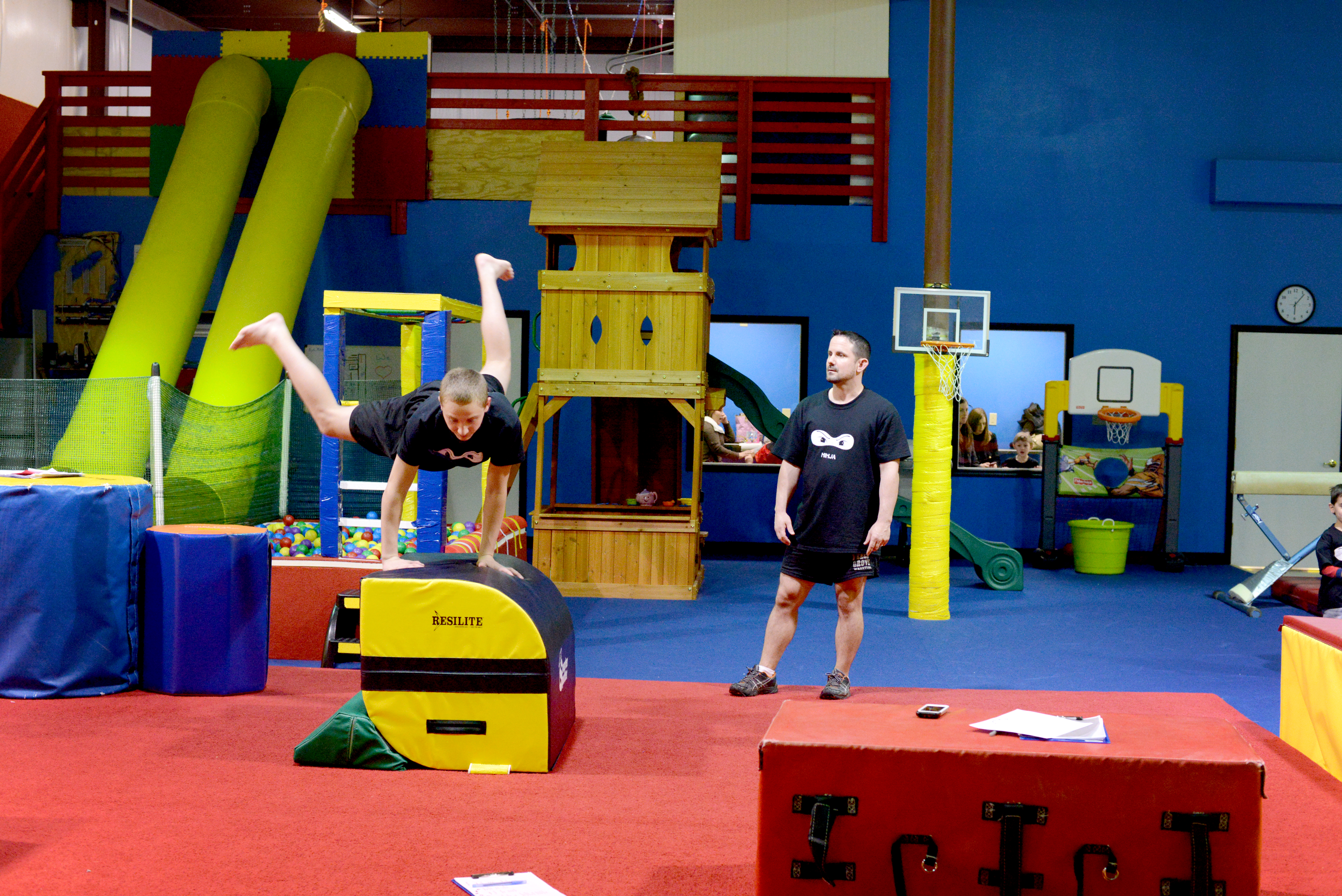 Major hat tip to Inc.com today, for publishing an article earlier this month-adapted and used here for our Ninja Zone Classes purposes!

Research is supporting exactly what Ninja Zone Classes are all about—keeping kids moving.

New studies are showing that we’re stunting kids academic growth by forcing them to sit still for 6 hours straight. Kids are naturally hardwired to react physically, and sometimes with high energy. Adults are forcing kids to stifle this behavior. We understand kids have to be quiet in a classroom setting to learn. We also understand that kids are still KIDS!

The bottom line? START WITH BOYS. Boys are naturally excitable and boisterous–unless they’re in school– where they’re made to sit quietly throughout the day. If kids get rowdy or chatty in class, they’re often punished by having their recess revoked. Helloooo…we’re a self-fulfilling prophesy, here! Jeepers.

Results of studies are showing that kids’ reading skills are actually stunted as a result of being denied physical activity. The kids that were given time to ‘run’ were more successful academically.

According to the Inc.com article, restricting the movement of kids can actually cause an increase a child’s aggressiveness. Also, ADHD is being diagnosed at a very rapidly growing rate. According to researchers, a good reason for this occurrence is simply because kids are not moving enough, and it’s mentally harming them.

Kids are fidgeting, and not focusing in classrooms where they aren’t allowed to move. Standardized testing cuts into recess. Some schools are cutting down recess times because academic demands are too high.

One final point from the Inc.com article that I would like to reiterate, because it’s important (and because I should probably hop off my stylish and super glittery soapbox): Until schools can find their own “gold standard” of movement for kids, it’s up to the parents to make up for what they lack in school. Kids. Need. To. Move.

The formula used by NinjaZone allows kids to move, thrive, and redirect their energy into a positive activity. It’s helping kids maintain focus in school, learn body safety, and boys and girls alike are having fun. And really…isn’t that what it’s all about? We need our kids to move and have fun. //ends rant and wipes soapbox glitter from boots//

Learn where in cape Town your kids can do Ninja Classes